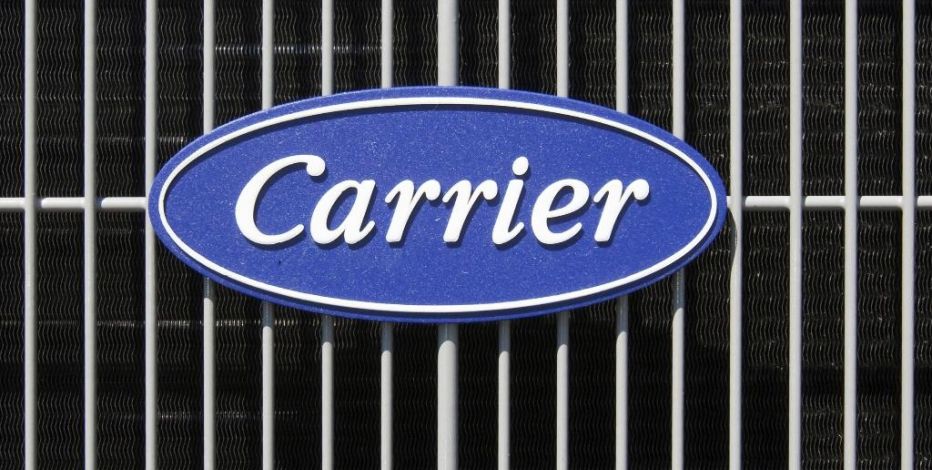 The recent deal to keep some 800 workers employed at a Carrier plant in Indiana rather than see those jobs shipped to Mexico proved great news for the workers and a public relations bonanza for President-elect Donald J. Trump.

What it didn’t prove — even though the incoming president used the occasion to promote his proposal for a huge tax giveaway to corporations — is that cutting corporate taxes will save or create many American jobs. It won’t.

Carrier’s parent company, United Technologies, never mentioned taxes as the reason for the offshoring move. Instead, it cited its “existing infrastructure” and “strong supplier base” in Mexico. More revealing, United Technologies says it can save $65 million a year by moving operations to low-wage Mexico.

Nevertheless, The Wall Street Journal reported that company officials had discussed the issue of corporate taxes late in the negotiations. And in announcing the deal, Mr. Trump told other chief executives that, under his administration, they would have no reason to abandon the United States because “your taxes are going to be at the very, very low end.”

Companies like United Technologies are delighted to receive handouts like Mr. Trump’s proposed tax giveaway that independent analysts say will cost about $6.2 trillion in lost federal revenues over a decade, and which mostly benefits large corporations and the wealthy. But lowering corporate taxes won’t prompt firms to create American jobs. Instead, we need to close a major tax loophole that actually creates an incentive for multinationals to shift jobs offshore, even as it substantially lowers taxes for them.