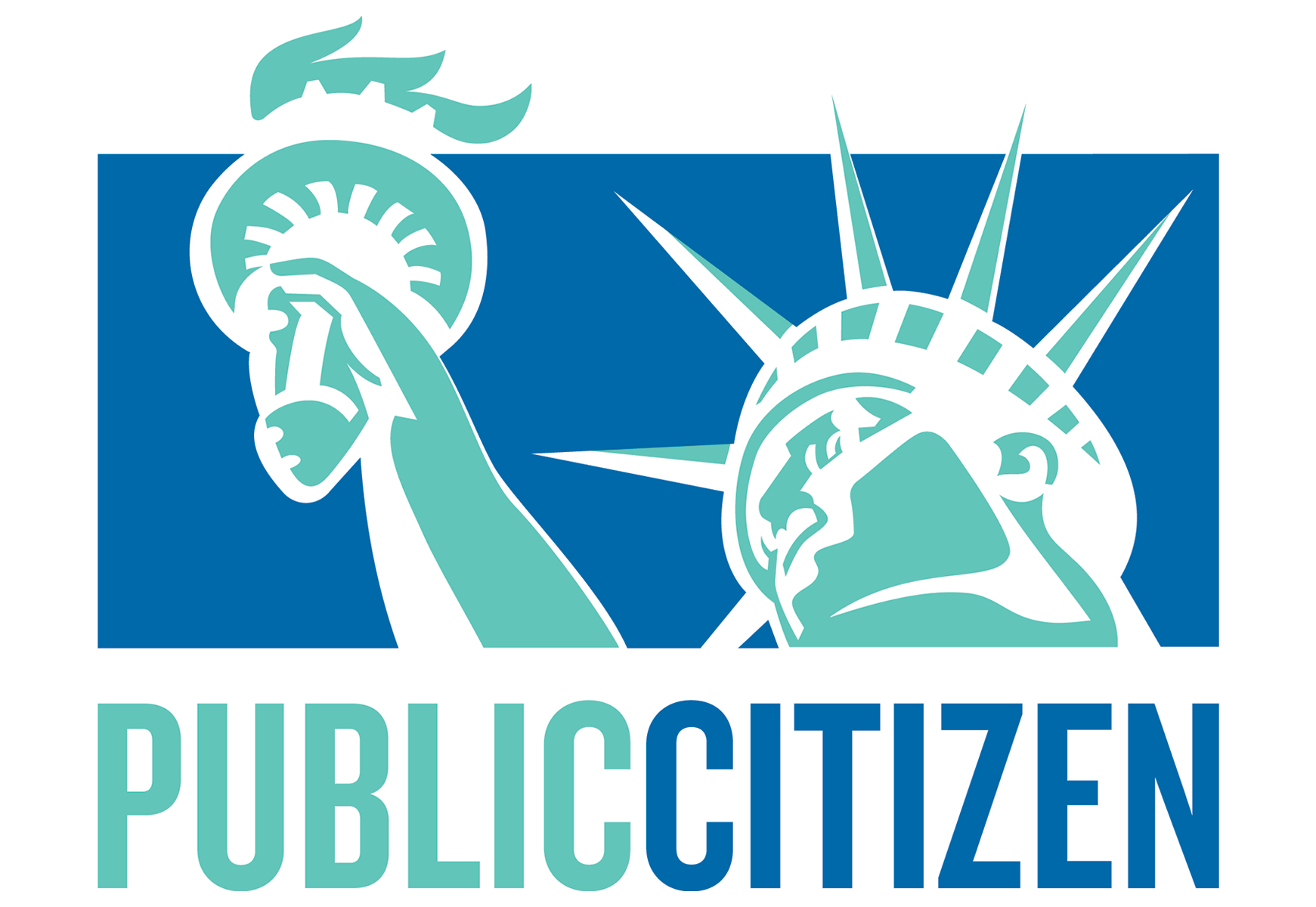 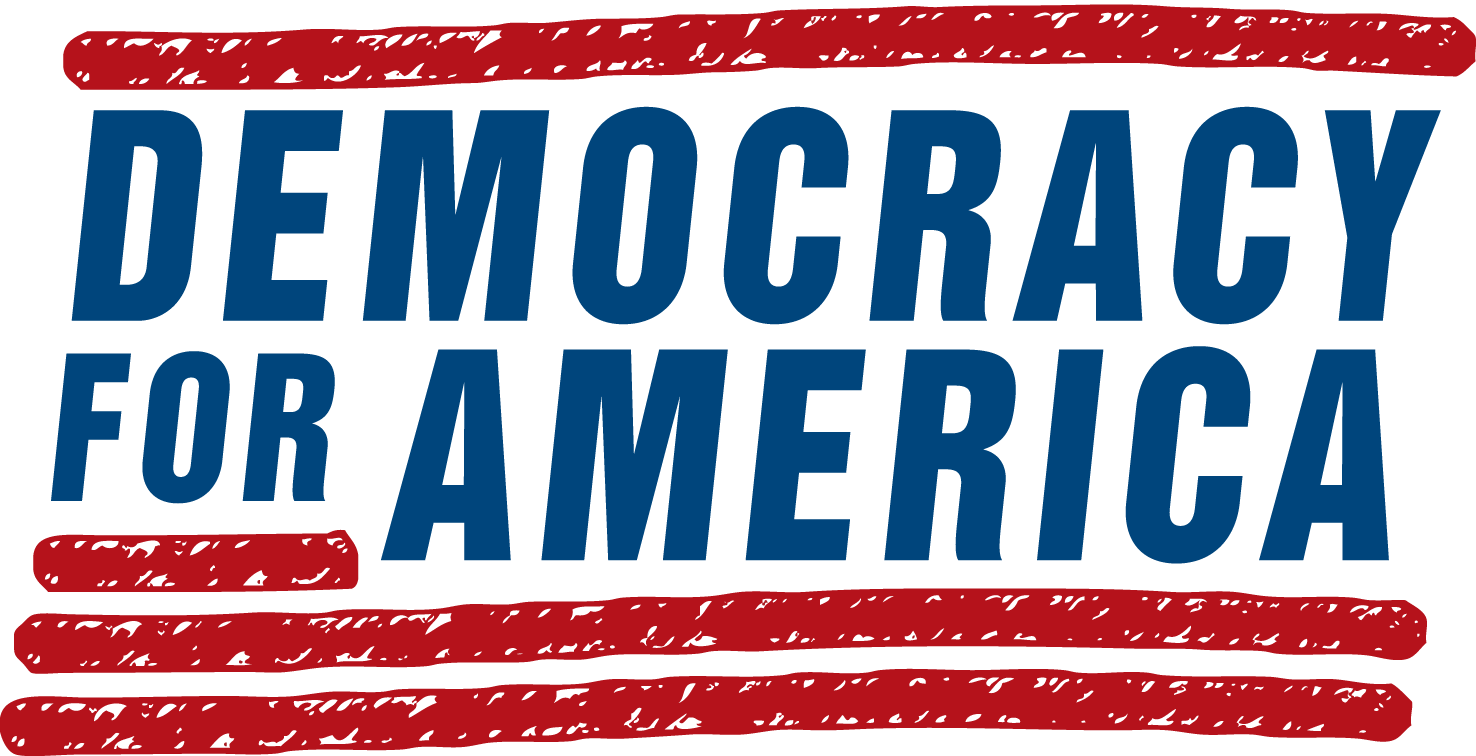 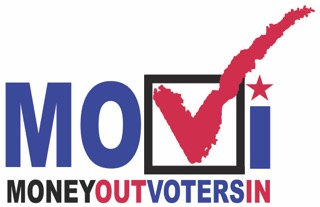 FORCE A U.S. HOUSE VOTE TO GET PRESIDENT TRUMP'S TAX RETURNS THROUGH A DISCHARGE PETITION

House Democrats are using a parliamentary procedure known as a discharge petition to force the Presidential Tax Transparency Act to a vote on the House floor. This legislation would require President Trump and all future presidents to release the last three years of their tax returns—and major party presidential candidates too.

Right now, the bill, HR 305, is stuck in committee. And that’s where House Speaker Paul Ryan wants it to stay. If a majority (218) of the members of the House of Representatives sign the discharge petition it must be scheduled for a vote in the full House.

We need your help. Please take action today by contacting your U.S. Representative and urge them to sign the HR 305 discharge petition and to co-sponsor the bill!

Script: Good morning/afternoon! My name is [give first and last name] and I live in [town or city] in the congressperson’s district. I see that Represenative {{last_name}} ({{state}}-{{district}}) has not signed the discharge petition to bring the Presidential Tax Transparency Act (HR 305) to the House floor for a vote. I’m calling to request that [he/she] do so. Since 1980, every sitting president and every major presidential party nominee has voluntarily released their tax returns. The American people deserve to see Donald Trump’s full, recent tax returns, and the same for all presidents and major party presidential nominees moving forward. Please tell Representative {{last_name}} ({{state}}-{{district}}) to sign the discharge petition today to bring the Presidential Tax Transparency Act to the floor for a vote. And please send me a letter telling me what the Congressperson decided to do. My address is …

.@{{twitter_id}} I want to see Trump's tax returns and so should you. Please sign the HR 305 discharge petition and cosponsor the bill too!

For the past 40 years, presidential nominees of both major parties have released their tax returns in part to assure the public that, if elected, there will be no conflicts of interest – until now. The American public have a right to know:

I urge you to sign the discharge petition on the Presidential Tax Transparency Act (HR 305) to bring this important bill to a full vote on the House floor. During his campaign, Donald Trump promised transparency. It’s time to hold him and all future candidates to this standard.

Script: Good morning/afternoon! My name is [give first and last name] and I live in [town or city] in the congressperson’s district. I’m calling to thank Representative {{last_name}} ({{state}}-{{district}}) for signing the discharge petition to bring the Presidential Tax Transparency Act (HR 305) to the floor for a vote! I’m glad [he/she] agrees with me that the American people deserve to know whether President Trump is working for us or for special interests, how much he pays in taxes and how much he will personally benefit from his tax plan. I also hope that Representative {{last_name}} ({{state}}-{{district}}) is a co-sponsor of HR 305. It requires full public disclosure of the last three tax returns for President Trump and future presidents and major party presidential nominees.

.@{{twitter_id}} thank you for cosponsoring HR 305! I care about tax return transparency!