24 International Tax Experts Oppose Plans in Congress to Give a Big Tax Break on $2.1 Trillion in Offshore Corporate Profits and to Shift U.S. to a “Territorial” System 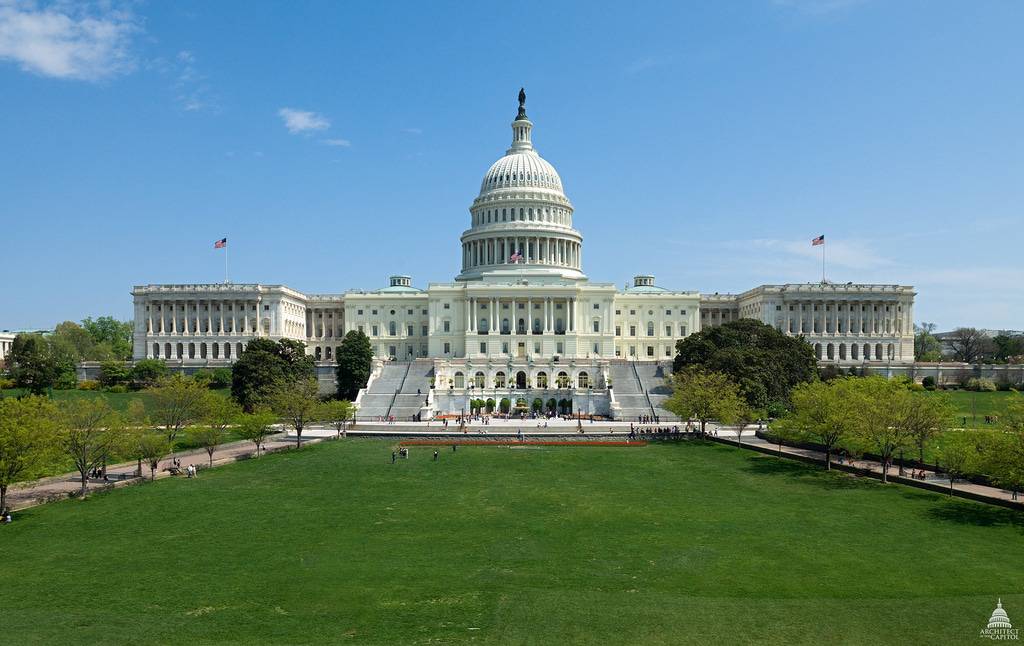 Separately, Tax Coalition Releases a Chartbook About Offshore Corporate Taxes, Corporate Profits and the Competitiveness of the U.S. Tax System

Washington, D.C. – In an 11-page letter to Members of Congress, 24 international tax experts raise significant concerns about legislative proposals that would seek to close a six-year funding shortfall in the Highway Trust Fund by taxing $2.1 trillion in U.S. corporate offshore profits at a significant discount that would overhaul the way U.S. corporations would be taxed on their future offshore profits.

The letter addresses concepts included in a plan outlined by President Obama and in a framework proposed by Senators Rob Portman (R-OH) and Chuck Schumer (D-NY). Rep. Paul Ryan (R-WI), chairman of the House Ways and Means Committee, is developing a similar proposal for consideration by the U.S. House of Representatives later this fall. Presidential candidate Jeb Bush’s tax plan proposes a territorial tax system and a tax rate on offshore profits of just 8.75%, far below the corporate tax rate of 35%. Donald Trump, who released his tax plan today, outlined his position on these issues, which is very different from those discussed in the international tax experts’ letter. Trump would impose a 10% tax on the $2.1 trillion in corporate profits sitting offshore.

Excerpts from the letter are below, and the full text is available here. An Americans for Tax Fairness Chartbook, available here, illustrates key facts about offshore corporate taxes, corporate profits and the competitiveness of the U.S. tax system. It relies partly on data from an important Credit Suisse report.

As legal scholars, economists and practitioners who are experts on international tax issues, we are writing to express our opposition to current proposals for the creation of a territorial tax system through use of a “dividend exemption” regime and for a temporary highly-preferential rate of tax on the $2.1 trillion in untaxed foreign profits of U.S. multinational corporations. Such proposals would simply exacerbate the problems of our current tax system, which encourages the export of jobs and shifting of profits to low or no tax countries and puts domestic companies at a competitive disadvantage with respect to U.S. multinationals. …

U.S. multinationals are highly profitable and competitive under the current U.S. tax system. First, it is worth noting that U.S. corporations in general have done very well in recent years. They are more profitable than ever, with $1.8 trillion in profits in the second quarter of 2015 alone. Their profits as a share of GDP – at 9.8% – are nearly at all-time highs. Their U.S. taxes as a share of GDP are just 2%, which are near all-time lows. And U.S. corporate taxes as a share of federal revenue have plummeted from 32.1% in 1952 to 10.6% last year. …

There is no factual basis for the assertion that U.S. multinationals cannot compete globally because of the U.S. tax system. The effective tax rates on their worldwide income, including U.S. taxes, are typically far below the 35% statutory rate – at one-half the 35% rate or even less, according to some estimates. In sum, U.S. multinationals are unquestionably the world’s leaders in global tax-avoidance strategies, relying on profit shifting to foreign tax havens and other tax-avoidance strategies. …

While we support mandatory deemed repatriation as part of corporate tax reform’s transition to a more stable international tax system, we are greatly troubled by the major corporate push for an even lower rate than the very modest 14% rate proposed by the President. The fact is that the $2.1 trillion in offshore foreign earnings are from past corporate activities. … [T]here simply are no competitiveness concerns with a substantial tax rate on these old earnings. …

Most of these offshore profits are held by a few dozen U.S. multinationals that have exhibited the most aggressive tax avoidance of all, with a large percentage of those profits held in tax havens. Credit Suisse found that just 43 of 310 Fortune 500 companies hold 70% of the $2.1 trillion in unrepatriated profits. It seems misguided, if not foolish, to be enacting such a sweeping tax giveaway, not to mention creation of a territorial tax system, to primarily benefit a few dozen multinationals.

International tax experts available to talk to the media include: