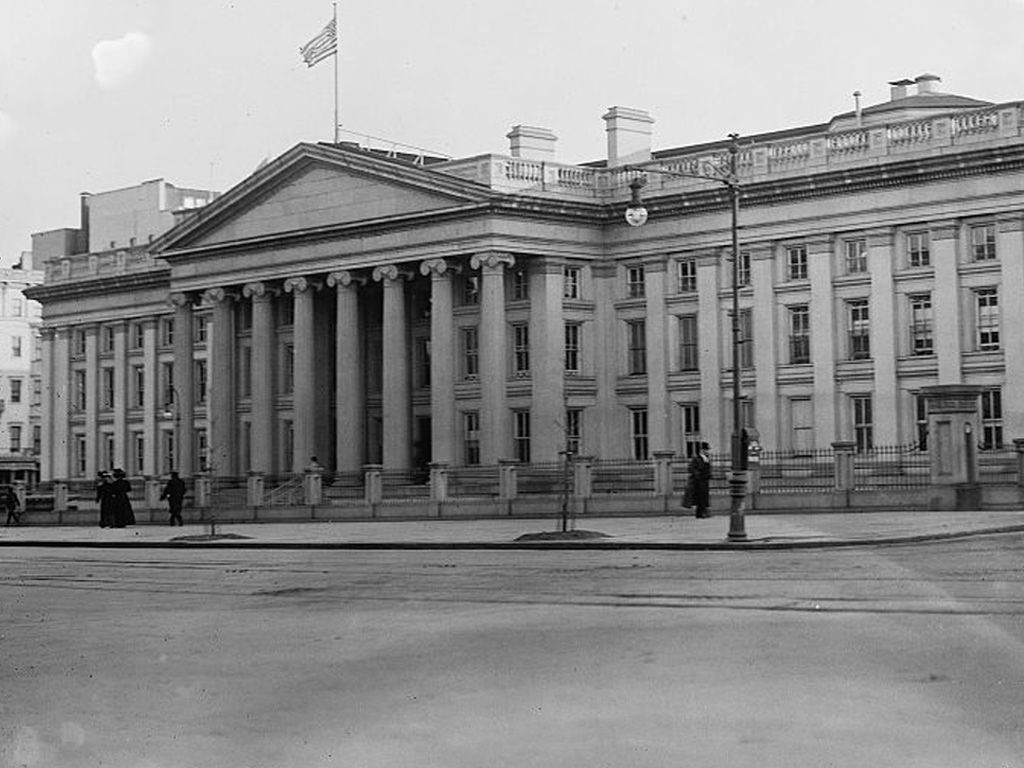 Letter to Sec. Lew: “Treasury can remove the principal tax-avoiding feature of two of these unpatriotic corporate maneuvers and discourage future ones”

WASHINGTON, D.C. – With the U.S. Treasury Department expected to soon finalize rules to limit the tax benefits of corporate inversions, a group of 55 organizations urged Treasury to close a loophole that two American corporations – Pfizer and Johnson Controls – intend to use to permanently dodge billions of dollars in U.S. taxes.

In a letter to Treasury Secretary Jack Lew, the 55 groups – labor unions, economic think tanks, low-income groups, faith-based communities, consumer advocates, and NetRoots organizations – urged the Treasury Department to clarify its regulations regarding “hopscotch loans,” a corporate accounting trick by which a newly inverted corporation can permanently avoid the U.S. taxes it owes on profits booked in its foreign subsidiaries.

A recent report by Americans for Tax Fairness found that the hopscotch loan loophole could let Pfizer permanently avoid up to $35 billion in residual U.S. taxes on some $150 billion in offshore profits it holds if it completes its proposed merger with fellow drug company Allergan, which is based in the tax haven of Ireland, and the Treasury notices do not change.

By closing the loophole, “Treasury could remove a major tax-avoiding incentive for these two mergers, and other likely future mergers and inversions,” the groups wrote.

The letter can be found here, along with a technical explanation of Treasury’s authority to end the tax benefits hopscotch loans provide for inverting corporations.