This afternoon, the Wall Street Journal confirmed that Donald Trump will pursue a tax plan that would lower the corporate tax rate to 15%.
Statement from Frank Clemente, Executive Director of Americans for Tax Fairness:

“President Trump is showing his true colors again. Corporations are already dodging their fair share of taxes at a time of record profits, yet he is trying to give them a massive tax cut. He has abandoned his promise to end a rigged system in Washington that favors powerful, elite interests over regular Americans. If Trump were on our side, he’d make the wealthy and big corporations pay their fair share of taxes so that the economy could work for all of us, not just the wealthy few.” 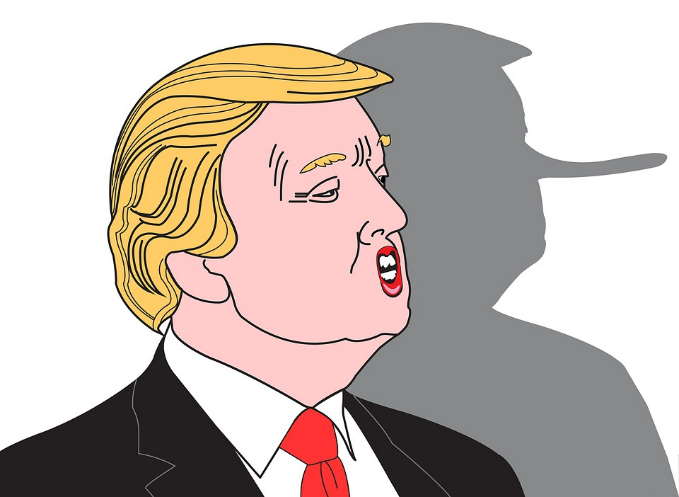