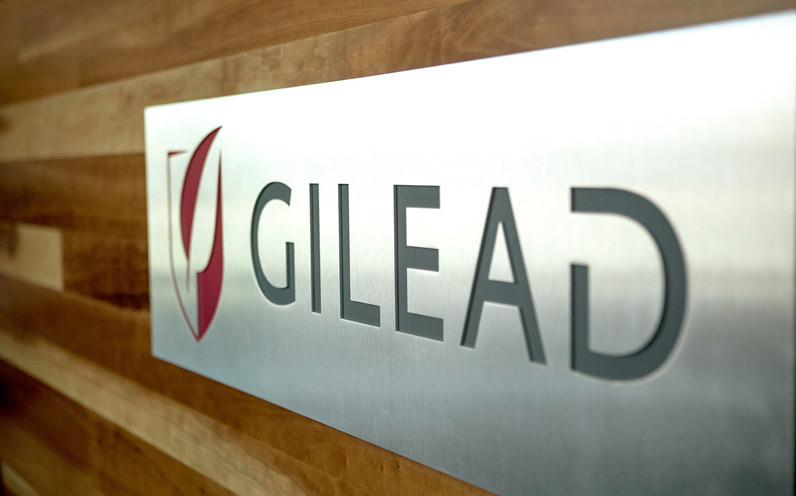 Americans for Tax Fairness urges the Obama Administration to act against Gilead Sciences’ aggressive use of transfer pricing to shift billions of dollars to its offshore subsidiaries so Gilead could avoid U.S. taxes.

ATF’s request comes after the U.S. Department of Justice filed a petition to force Facebook to turn over information in the IRS’ pursuit of up to $5 billion in U.S. taxes owed by Facebook due to its aggressive use of transfer pricing to shift U.S. profits offshore.

“We want to bring to your attention a similar highly aggressive use of transfer pricing by Gilead Sciences, which is shifting billions of dollars of income from the United States to its offshore subsidiaries, most likely in Ireland, to avoid U.S. taxes and benefit from substantially reduced tax rates. We urge the administration to bring the full force of your enforcement capabilities against Gilead to collect the tax dollars that rightfully belong to the American people before the European Commission (EC) acts first in a state aid case.

“The facts about Gilead are detailed in a recent ATF report. Gilead, the world’s sixth most valuable pharmaceutical corporation, has become notorious for the exorbitant pricing of its hepatitis C (HCV) medications, which went on the market in 2013. ATF’s report found that Gilead’s sales, overall profits and untaxed offshore profits have soared since then.

“A particularly troubling fact is that Gilead’s purported offshore profits increased at the same time its U.S. sales revenues skyrocketed but its U.S. profits inexplicably dropped, suggesting Gilead may be improperly shifting a significant portion of its U.S. profits offshore to dodge U.S. taxes.”

The letter concludes with a plea for action:

“Instead of allowing massive profit shifting by an American company and then pleading with European Commission officials not to pursue collection of unpaid taxes to Ireland, ATF urges the United States to bring its full enforcement resources to bear to immediately investigate Gilead’s profit-shifting tactics so that the correct amount of income is reported—and the correct amount of taxes are paid—here in the first place.

“More broadly, ATF recommends that the Treasury Department work to get the U.S. Congress to close the deferral tax loophole, which incentivizes U.S. corporations to shift their profits offshore where they can indefinitely defer paying U.S. taxes on them.”