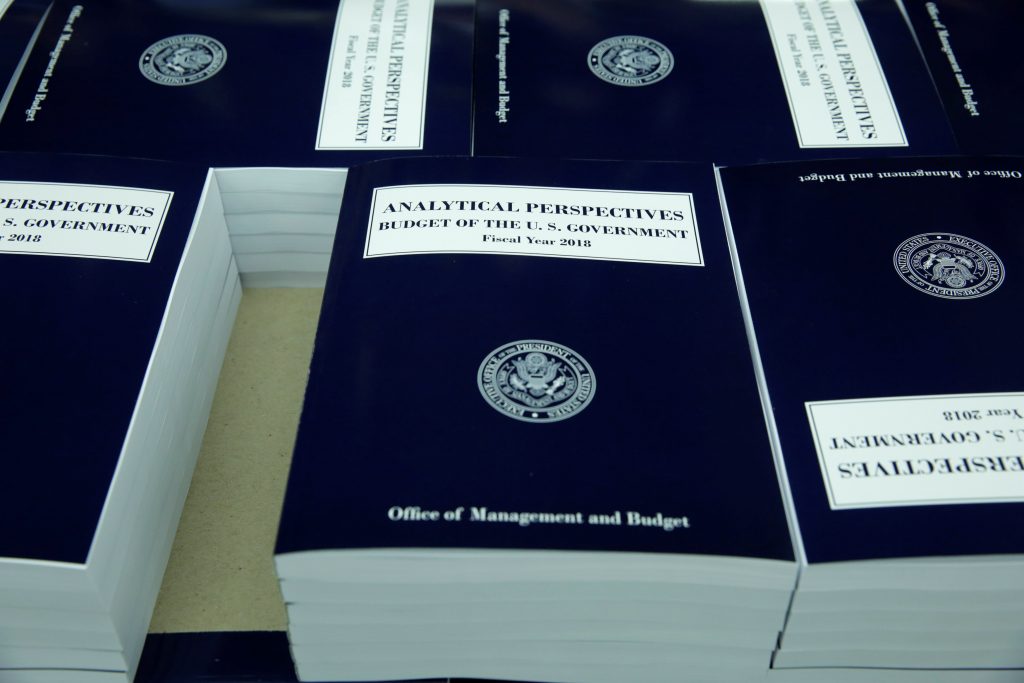 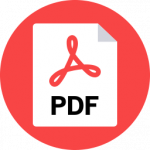 President Trump’s budget outlines $3.6 trillion in cuts over 10 years to benefits and services that working families depend on. It makes only a passing reference to Trump’s tax plan, claiming that his tax cuts will be “revenue neutral,” or paid for. But, as detailed during the presidential campaign, Trump’s tax plan would give $6.2 trillion in tax breaks, according to the non-partisan Tax Policy Center, mostly benefitting the rich and big corporations. The tax plan would also grow the deficit by $7 trillion because it closed few loopholes to pay for the tax cuts.

Trump’s budget claims there will be no deficit in 2027. Revenues will match spending. This preposterous claim assumes a huge injection of new revenue from a 50% increase in economic growth. Virtually all independent analysts dismiss such claims. Instead, it is obvious that Trump plans to use the savings from unprecedented and massive spending cuts to pay for tax cuts for millionaires, billionaires and wealthy corporations. In effect, Trump’s budget steals from working families to give tax breaks to billionaires and big corporations.

Below are examples of some of the “tax tradeoffs” evident in Trump’s budget and tax plans—the cuts to services vital to working Americans that will essentially pay for tax breaks for the wealthy and big corporations.

Unless otherwise noted, the source for spending cuts is the FY 2018 Budget Summary Tables (p. 23). Most revenue estimates are from the Tax Policy Center’s analysis of Trump’s tax plan.

Trump proposes to cut $1.4 trillion over 10 years from “discretionary” spending, which funds a full spectrum of benefits and services, including: housing, education and training, economic development, environmental protection, transportation, medical and clean energy research, food and drug safety, law enforcement, NASA, national parks, and countless other programs that make America great and that working families rely on. Meanwhile, Trump’s tax plan will cut by $2 trillion over 10 years the taxes paid by hedge fund managers, corporate lawyers, real estate developers (like him) and other wealthy recipients of “pass through” business income. The tax rate on Trump’s business income would plummet from 40% to 15%, which is why this is known as the “Trump Loophole.” More than three-quarters of the tax breaks from this loophole go to the top 1%.

$616 Billion in New Cuts to Medicaid and CHIP vs. $760 Billion in Taxes Owed on Offshore Corporate Profits

Trump’s budget cuts an additional $616 billion from Medicaid and the Children’s Health Insurance Program (CHIP) over 10 years, on top of the $840 billion in Medicaid cuts that will occur if Trump succeeds at repealing and replacing the Affordable Care Act. These programs provide health coverage for nearly 75 million seniors, people with disabilities and families in need. Instead of taking health care away from working families to pay for tax cuts for the wealthy, we should make wealthy corporations pay the approximately $760 billion they owe in U.S. taxes on their $2.6 trillion in offshore profits. Instead, Trump’s tax plan would make them pay just $148 billion, a $600 billion tax cut for some of America’s wealthiest corporations.

$192 Billion Cut to Food Stamps vs. $174 Billion Giveaway by Abolishing the Estate Tax

Trump plans to cut $192 billion over the next decade from the Supplemental Nutrition Assistance Program (SNAP), commonly known as food stamps, shrinking by more than a quarter a program that currently serves 42 million Americans. This drastic reduction will threaten the food security of millions of working families. At the same time, Trump wants to abolish the estate tax, a move that would cost $174 billion over 10 years. The estate tax is a key limit on the nation’s dangerously widening wealth gap, as only the richest one in every 500 families pays it—those couples worth $11 million and up. Assuming Trump is worth the $10 billion he claims, his heirs could gain billions if his plan is adopted.

$143 Billion in Cuts to Student Loans vs. $158 Billion Lost by Repealing a Tax on the Unearned Income of the Wealthy

The Trump budget would cut $143 billion over 10 years from student-loan assistance by increasing the share of their income many graduates would have to put towards loan repayments; eliminating interest-payment subsidies for needy students; and ending a loan forgiveness program for graduates who do public service, among other changes. Meanwhile, Trump wants to eliminate a tax on the unearned income of wealthy households, thereby losing $158 billion over a decade. Such passive income—which includes interest, dividends, capital gains, and other examples of money making money—is particularly important for combating income inequality because it is highly concentrated among the rich.

$72 Billion Cut in Benefits for People with Disabilities vs. $75 Billion Owed by Apple on Offshore Profits

Trump plans to slash $72 billion from several programs serving workers and people with disabilities. The biggest cuts fall on Social Security Disability Insurance (SSDI), which helps support 10.6 million people who can no longer work due to injury or illness and their spouses and children. SSDI is an earned benefit: workers must have paid into Social Security for a certain amount of time (based on age) to qualify for benefits. Trump’s budget also hits hard the Supplemental Security Income (SSI) program, which provides benefits to 5.5 million mostly disabled adults and children who have limited income. Rather than deny support to people with disabilities, Trump should support corporate tax reform that would require Apple to pay the $75 billion in taxes owed on its offshore profits.

$40 Billion in Cuts to EITC and the Child Tax Credit vs. $400 Billion Lost by Abolishing the Alternative Minimum Tax (AMT)

Trump wants to cut $40 billion over 10 years from the Earned Income Tax Credit (EITC) and the Child Tax Credit. These two credits make work pay for low-wage employees and allows them to take better care of their kids. Together they lift nearly 10 million people out of poverty. By comparison, Trump’s tax plan lavishes on the wealthy few $400 billion in tax cuts over the next decade by abolishing the Alternative Minimum Tax (AMT). The AMT prevents rich taxpayers like Trump from using excessive deductions and other breaks to sharply reduce or even eliminate their federal income taxes.

$10 Billion Cut to Public Education Programs in 2018 vs. $50 Billion in Tax Breaks for Executive Bonuses

Trump wants to cut about $10 billion from public education next year by eliminating programs that help recruit good teachers and train them to be even better, assist communities in running after-school and summer learning programs for low-income kids, and provide tuition grants for over a million needy college students. Instead of cutting support for public education, Trump should close a tax loophole costing $50 billion over 10 years that lets corporations deduct unlimited amounts of executive compensation from their taxable income, even though the deductibility of executive pay is supposed to be capped at $1 million. Under this “CEO Bonus Pay Loophole,” bigger bonuses for corporate executives mean lower taxes.

$6 Billion Cut to Medical Research in 2018 vs. $4.5 Billion in Tax Cuts for Prescription Drug and Medical Device Makers

Trump wants to cut in half the budget for the Office of Energy Efficiency and Renewable Energy, cutting $1 billion in 2018 from the principal funder of renewable energy research. He could avoid the cut and make even more robust investments in clean energy simply by closing a $4 billion a year tax loophole that exclusively benefits the oil, coal and natural gas industries.