$407 Billion in Corporate Stock Buybacks! How are Businesses in Your State Spending the Trump Tax Cuts? 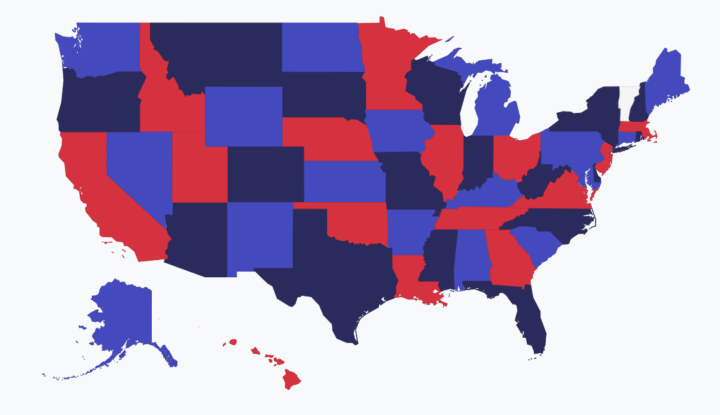 Washington, D.C. – Today Americans for Tax Fairness released the latest updates on the Trump Tax Cut Truths website detailing how businesses are spending their tax savings since the passage of the Tax Cut and Jobs Act. The updates include a searchable map allowing you to easily find out how corporations headquartered in each state are spending their tax savings, a feature to allow the sorting of data by state​, as well as new data showing that corporations have announced a record $407 billion on stock buybacks since the tax law passed Congress in December.

“President Trump and Congressional Republicans promised that their massive tax cuts for the wealthy and big corporations would result in workers’ pay increasing by at least $4,000 a year. Instead big corporations have doled out over $407 billion to wealthy stockholders and executives since the tax law passed and promised just $7 billion to workers in one-time bonuses or minimum wage increases,” said Frank Clemente, executive director of Americans for Tax Fairness. “Shockingly few workers are getting any pay hikes, as corporations have committed 59 times as much to buying back their stock as they have promised to their workers.”

The Trump Tax Cut Truths website maintained by Americans for Tax Fairness is the most comprehensive database on the web tracking what corporations are doing with their Trump-GOP tax cuts from last year’s Tax Cuts and Jobs Act.

Americans for Tax Fairness is a diverse campaign of more than 425 national, state and local endorsing organizations united in support of a fair tax system that works for all Americans. It has come together based on the belief that the country needs comprehensive, progressive tax reform that results in greater revenue to meet our growing needs. This requires big corporations and the wealthy to pay their fair share in taxes, not to live by their own set of rules.