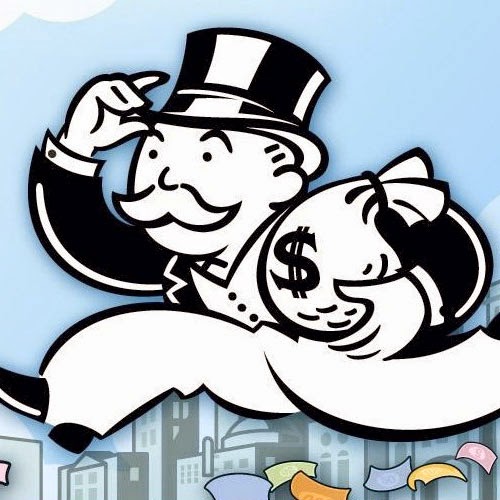 Tax loopholes let big U.S. corporations dodge more than a half-trillion dollars in U.S. taxes in recent years. Yes, this shows the system is rigged. But it’s also a huge missed opportunity—to invest in good-paying jobs and the American people.

The Institute on Taxation and Economic Policy (ITEP) has just issued the latest in its series of reports going back over 30 years documenting the tax dodging of American corporations. Corporate lobbyists and their political flunkies whine about the official U.S. corporate tax rate of 35%. But, ITEP’s report finds that 258 consistently profitable Fortune 500 corporations used tax loopholes to pay only slightly more than half that rate (21.2%) over the past eight years.

Worse, 100 of those companies paid zero taxes (or even got refunds) in at least one of those eight years. And, believe it or not, 18 profitable U.S. corporations paid absolutely nothing (or got money back) over that entire eight-year span.

ITEP pegs the total amount of corporate taxes avoided over that period at $527 billion. That’s not just unfair—it’s a terrible waste. Imagine the job-creating investments we could have made with that $527 billion.

And that would still leave $10 billion left over for your own favorite public investment.

Big corporations don’t need the big tax breaks President Trump and Republicans are rushing to give them. As ITEP’s report makes clear, big corporations need to start paying what they owe—so we can start making the investments and creating the jobs that America needs.