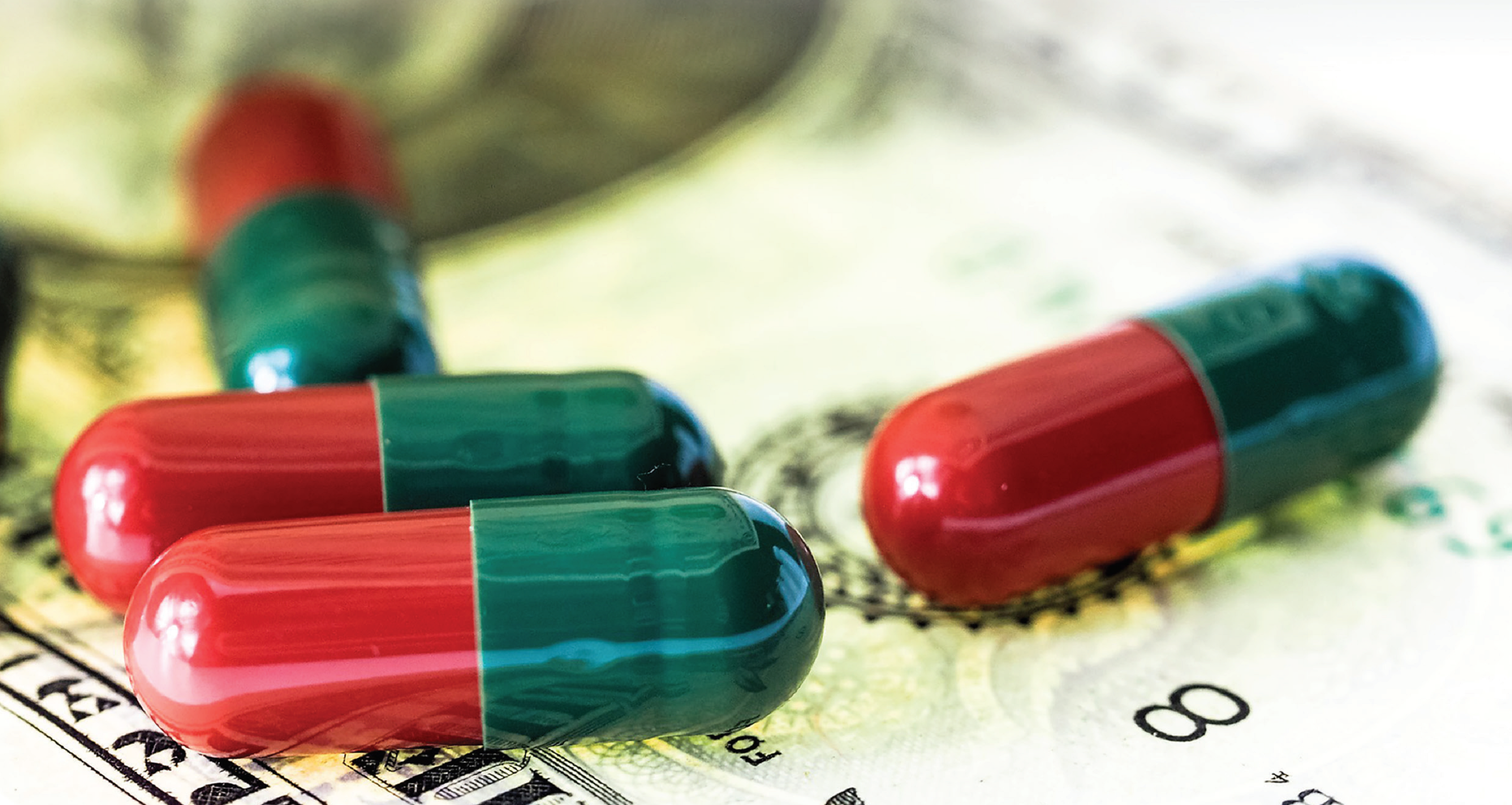 Big drug corporations have raised prices so high that millions of Americans can’t afford medicines needed to treat illness, manage their health and take care of their families. But drug corporation abuses don’t end there—they are ripping off consumers, taxpayers and the federal government several ways at once.

DRUG CORPORATIONS RACK UP HUGE PROFITS COMPARED TO OTHER INDUSTRIES

MEDICARE & MEDICAID PRICES ARE SHOOTING UP, TOO

DRUG CORPORATIONS RACK UP HUGE PROFITS COMPARED TO OTHERS 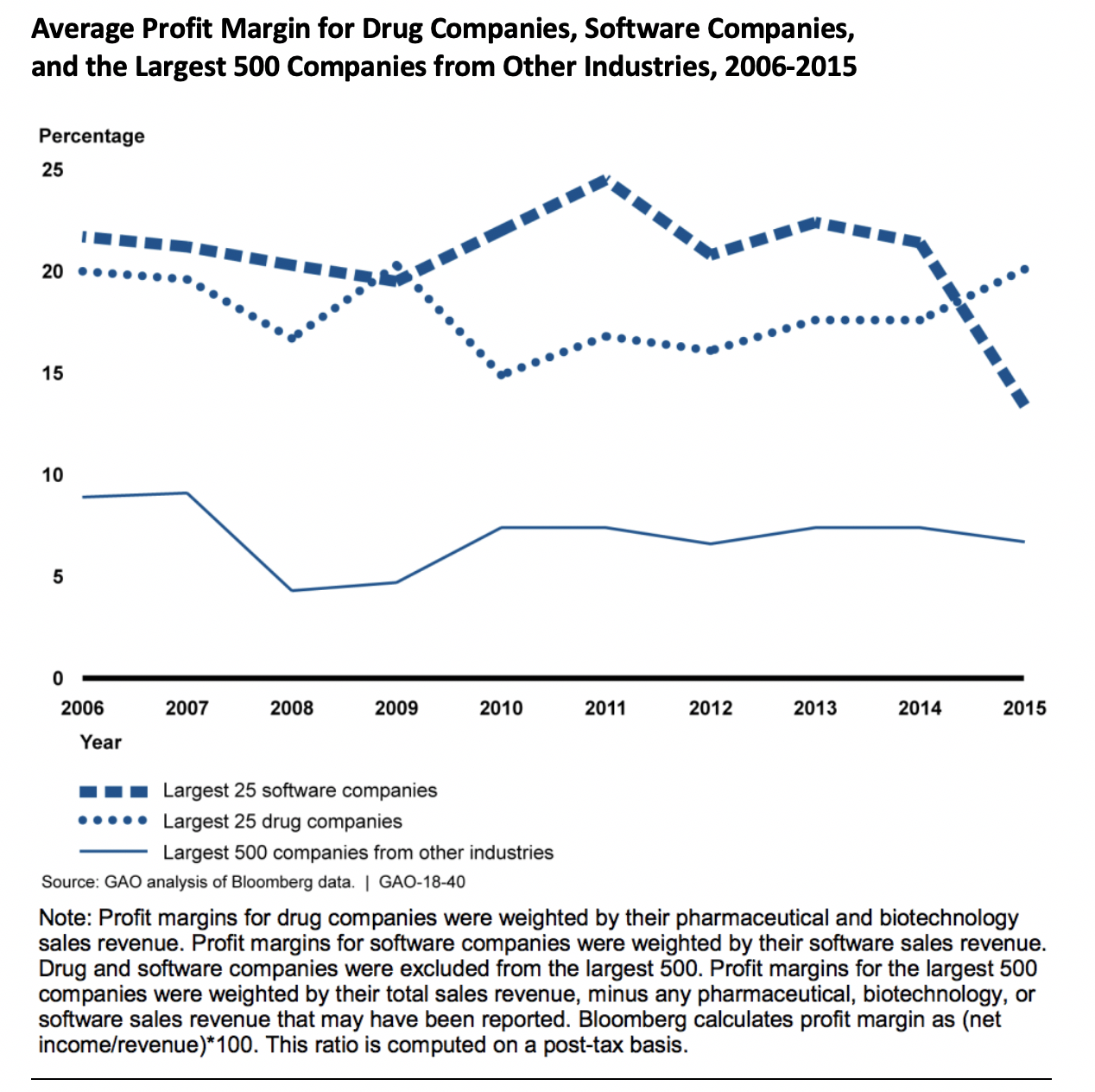 BIG PHARMA REAPS PROFITS FROM TAXPAYER-FUNDED RESEARCH, WHILE SETTING PRICES OUT OF REACH FOR PATIENTS

Prescription drug corporations use their enormous economic and political power to keep their prices high and their taxes low, while American patients pay at every stage of their profiteering—for research and development, overpriced prescriptions and massive tax breaks. This rewards the very corporations that price gouge them for essential and often live-saving medicines.

The time for tweaks, half-measures and broken promises is over. Americans are demanding that Congress take bold action to unrig this unfair system and finally force drug corporations to make medicines affordable and to pay their fair share of taxes.