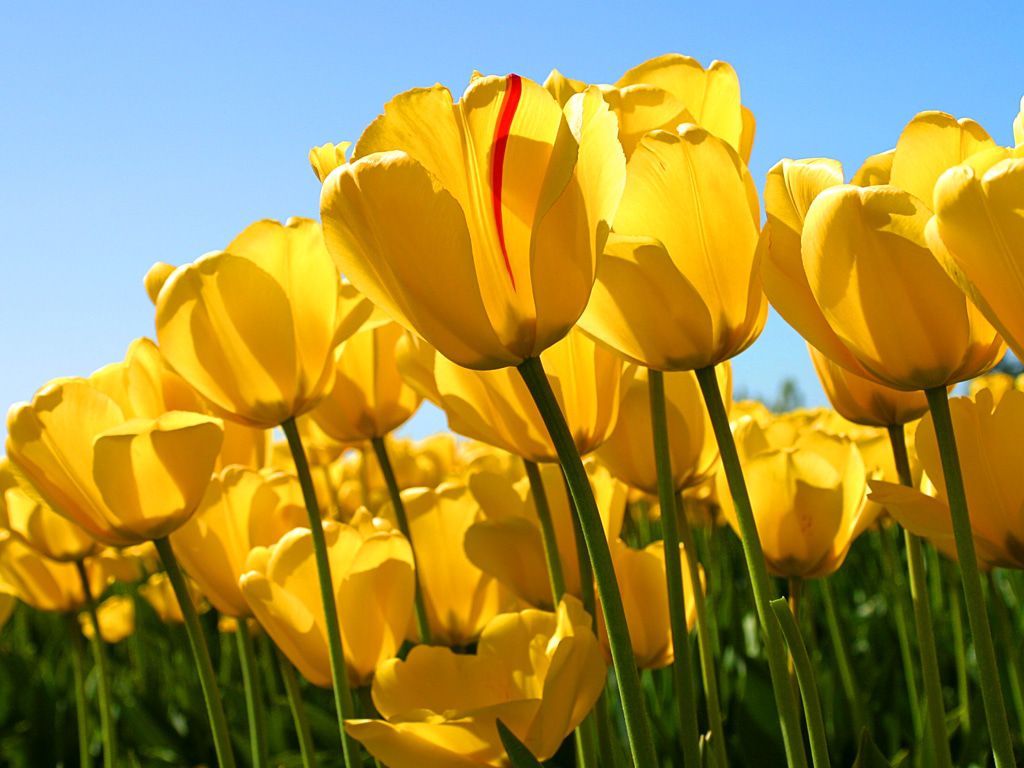 On behalf of Americans for Tax Fairness, I am writing in opposition to a suite of seven tax extender bills costing $93 billion over 10 years that were recently approved in a party-line vote by the House Ways and Means Committee. Two of these measures will be on the House floor this week – most notably H.R. 636, America’s Small Business Tax Relief Act of 2015 (also known as Section 179 expensing),which will cost $77 billion over 10 years, according to the Joint Committee on Taxation.

It is hard to understand the rationale for considering any of these bills. First, these temporary tax extenders are being made permanent and none of them are paid for, so their costs will be added directly to the deficit. This is the height of hypocrisy – providing billions in permanent tax breaks to businesses while the House majority demands that any new spending be paid for by cutting other spending. Moreover, if Congress is engaged in developing corporate tax-reform legislation, it makes no sense to skip ahead and make any corporate tax breaks permanent.

Second, is the basic issue of fairness. Federal spending has been cut by about $2.5 trillion over ten years through recent painful deficit-reduction measures that disproportionately affect the most vulnerable Americans and shortchange the need for critical new investments. Corporations have not been asked to contribute a dime towards that deficit reduction in the form of increased revenues. House leaders required that any increase in spending under the budget sequester deal last December had to be paid for by equal cuts in other spending and offsets. If these are the standards applied to vital services and benefits, similar standards should be applied to extending corporate tax breaks by requiring that they be paid for by closing other corporate tax loopholes.

The nearly $100 billion cost of these tax extenders will put critical investments and long-term deficit reduction in jeopardy. The total cost is nearly one-sixth the $620 billion generated over 10 years when the Bush tax cuts were ended for the richest 1 percent of Americans in the 2013 fiscal cliff deal. Their cost is 60 percent of the $167 billion shortfall projected in the Highway Trust Fund through 2024, which imperils basic investments for roads, bridges and mass transit. Their cost is two-and-a-half times the $39 billion cut to food stamps in the Republican leadership’s bill passed by the House last fall.

Finally, it is also unacceptable to make corporate tax breaks permanent without making permanent other tax extenders and other long-standing tax provisions that benefit working families. These include the tax deduction for certain school expenses incurred by teachers, tax relief for people who are taking a loss by selling their homes that have underwater mortgages, and the need to make permanent the 2009 improvements to the EITC and Child Tax Credit – failure to do so would push 16 million low- and modest-income people, half of them children, into poverty or deeper into poverty.

For all of these reasons, I urge you to oppose this very misguided legislation.