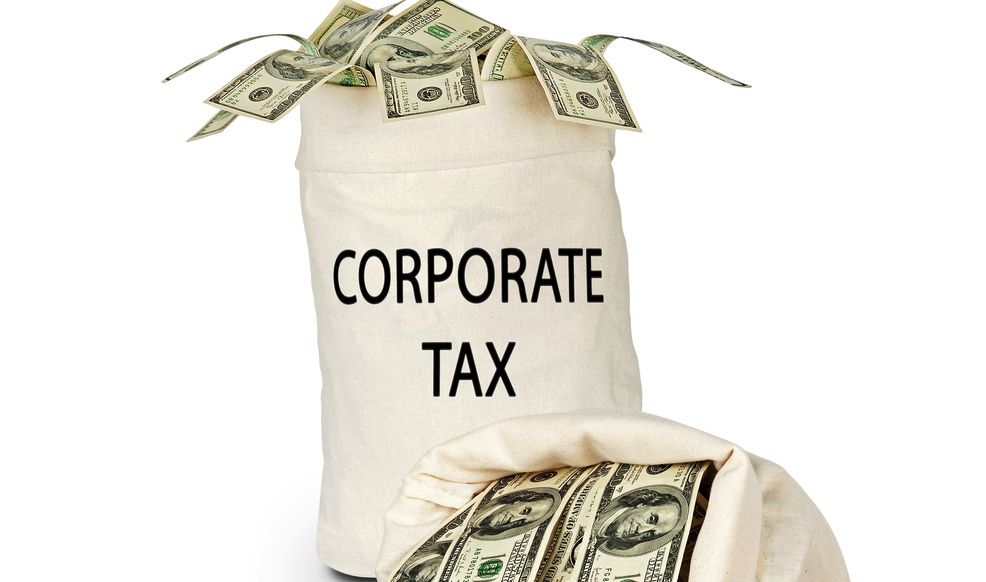 America’s biggest and most powerful corporations continue to claim they are damaged by the 35 percent U.S. corporate tax rate when it comes to international competition, but the facts prove that simply isn’t true.

A newly-released online resource compiled by Americans for Tax Fairness and the Economic Policy Institute shows U.S. corporate profits are near record highs while revenue from corporate taxes is near record lows, as a share of the economy (GDP) over the last six decades. Moreover, multinational corporate effective tax rates are one half or less than the statutory rate.

The charts analyze public data to highlight one of the most damaging loopholes in the U.S. corporate tax code: deferral, by which American multinational corporations can indefinitely postpone payment of taxes owed on profits held offshore. This has encouraged corporations to stockpile $2.4 trillion in profits in foreign subsidiaries—money on which they currently owe $700 billion in U.S. taxes. The charts show that just four companies—Apple, Pfizer, Microsoft and General Electric – control one-quarter of those profits.

The charts also explain that deferral costs the U.S. Treasury $1.3 trillion over 10 years—about $126 billion a year. Income shifting—making profits earned in the United States look as if they were earned offshore—erodes our corporate tax base by over $100 billion a year.

“The facts show that corporate America is not over taxed and, in fact, goes to extraordinary lengths to avoid paying what they owe,” said Frank Clemente, executive director of Americans for Tax Fairness. “We hope this book of data can help change the false narrative on taxes peddled by wealthy corporations and their allies in Washington.”

“There is a staggering—and growing—amount of money being held offshore,” said EPI budget analyst Hunter Blair. “Corporate tax avoidance simply must be addressed, and not by a tax holiday. The corporate income tax brings in two-thirds less revenue than it did 60 years ago, despite sky high corporate profits. These large multinational corporations can certainly afford to pay the taxes they owe.”

The chartbook is available here on the ATF website.

The chartbook is available here on the EPI website.

By outlining the historically low effective corporate tax rates and the ways in which corporations avoid paying their fair share, this report serves as a crucial rebuttal to corporations that argue they need further tax breaks.

Other key findings include: