Billionaires in nearly every corner of America got richer during COVID and their pandemic profits—along with other investment income currently not taxed—would be subject to a Billionaires Income Tax now being considered in Congress, a new report finds. Americans for Tax Fairness today released a state-by-state analysis of Forbes billionaire data showing who would likely have to pay the tax and how the billionaires found in almost every state rank in the “billionaires bonanza” they enjoyed while the rest of the nation suffered through the 19 months of the pandemic.

Total U.S. billionaire wealth increased $2.1 trillion, or 70% during the pandemic—from March 18, 2020, to Oct. 15, 2021. By comparison that is more than Congress is considering spending on the entire Build Back Better investment plan over 10 years.

California’s 183 billionaires captured 40% of that growth, or $824 billion—more than a doubling of their collective wealth to a total of $1.5 trillion. New York’s 129 billionaires were next with a $225 billion, or 43%, increase in total wealth—11% of the national total. [See Table 1 below for top 10 state rankings]

Utah’s billionaires enjoyed the biggest percentage increase, their total fortunes more than tripling (up 220%), from $5.2 billion at the pandemic’s start to $16.6 billion this month. Arizona was the next closest state with billionaire wealth surging $33 billion or 151%. [See Table 2 below for top 10 state rankings]

California has 183 billionaires out of 745, or a quarter of the U.S. total. New York is home to 129 billionaires or 17%. Florida and Texas are nearly tied with 65 and 62 billionaires respectively. [See Table 3 below for top 10 state rankings]

The full data set is available here with tabs for each of the rankings above.

“From Maine to Arizona, Washington State to Florida, America’s billionaires have enjoyed a bonanza of growing riches during the past 19 months of shutdowns, job losses, overcrowded ERs and lost hope,” said Frank Clemente, executive director of Americans for Tax Fairness. “This boom in billionaire wealth occurred against a backdrop of millions of other Americans losing their health, jobs and lives. The Billionaires Income Tax is a perfectly timed reform that would tax those outsized gains to invest in the healing of our states and people.”

Most of the billionaires’ investment income in the form of increased wealth may never be taxed under current law. But the Billionaires Income Tax, proposed by Sen. Ron Wyden (D-Ore.), chairman of the Senate Finance Committee, would finally tax this primary source of income for the super-rich and use it to fund President Biden’s Build Back Better investment plan. It is estimated to raise up to $250 billion. The tax is supported by President Biden and by 105 national groups.

The Billionaires Income Tax would only apply to taxpayers with $1 billion in assets during three consecutive years or income of over $100 million three years running. Only about 750 billionaires would likely pay the tax. It would be assessed annually on the increase in value of tradable assets, such as stocks, mutual funds and derivatives, where the value of the asset is known at the beginning and end of the year, and the owner gets a financial statement. For non-tradable assets—such as ownership in a business, real estate holdings or a fine art collection—the tax would be deferred until the asset is sold. Interest would be charged for those years the asset increased in value, but no tax was paid.

The tax rate would be the top rate on long-term capital gains, which is currently 20% plus a 3.8% net investment income tax. The first year a taxpayer would owe tax on tradable assets they could elect to pay the tax over five years. Special rules will be in place for taxpayers who experience a loss of income or wealth.

Public support for the Billionaires Income Tax is very strong. When proposed as a way to pay for President Biden’s original $3.5 trillion investment package it raises support 20 to 40 points among voters in battleground districts and states.

On average, billionaires pay an effective federal income tax rate of about 8% when the increased value of their stock is counted, according to the White House. This is a lower rate than is paid by many middle-income taxpayers like teachers, nurses and firefighters. Billionaires pay such low tax rates because:

According to ProPublica’s analysis of IRS data:

Public support for the Billionaires Income Tax is very strong. When proposed as a way to pay for President Biden’s $3.5 trillion investment package it increased support 20 to 40 points among voters in battleground districts and states. 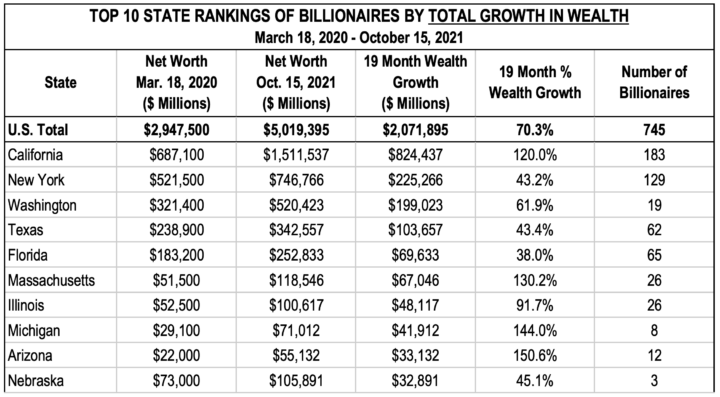 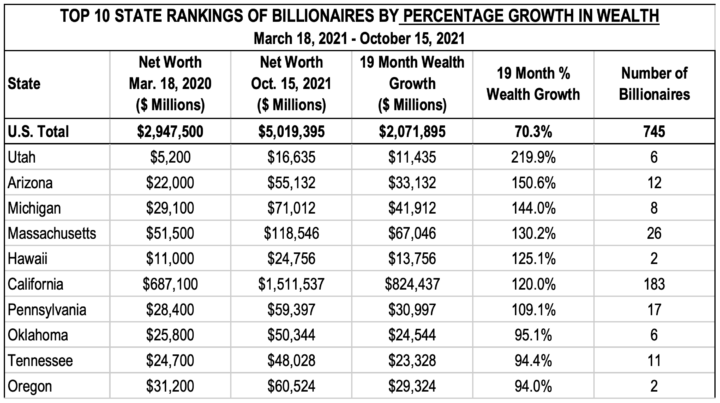 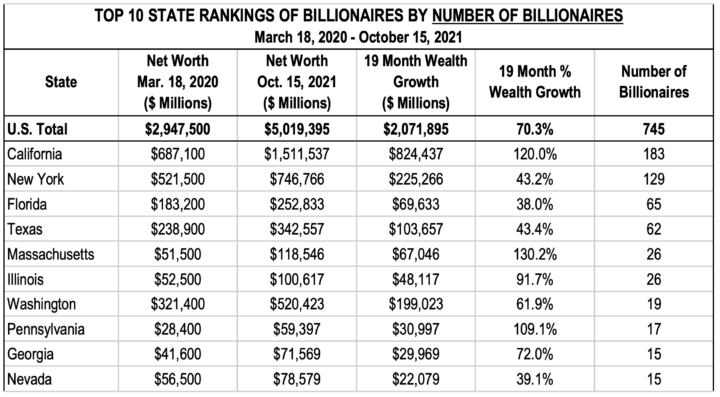