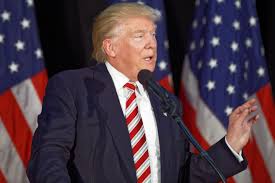 STATEMENT FROM AMERICANS FOR TAX FAIRNESS

“We’ve long held that President Trump has no credibility to set the nation’s tax policy when he won’t even show us his tax returns. It now appears that Trump’s tax returns could be a matter of national security. When the president is impeding investigation into his ties to Russia and then leaking classified intelligence to Russia, we think the public deserves to see whether he has financial dealings with Russia.

“Congress has the ability to demand the releases, and any member of Congress who votes to keep Trump’s taxes secret is protecting Trump over the nation’s security.”

Congress Has The Power To Demand The Returns: