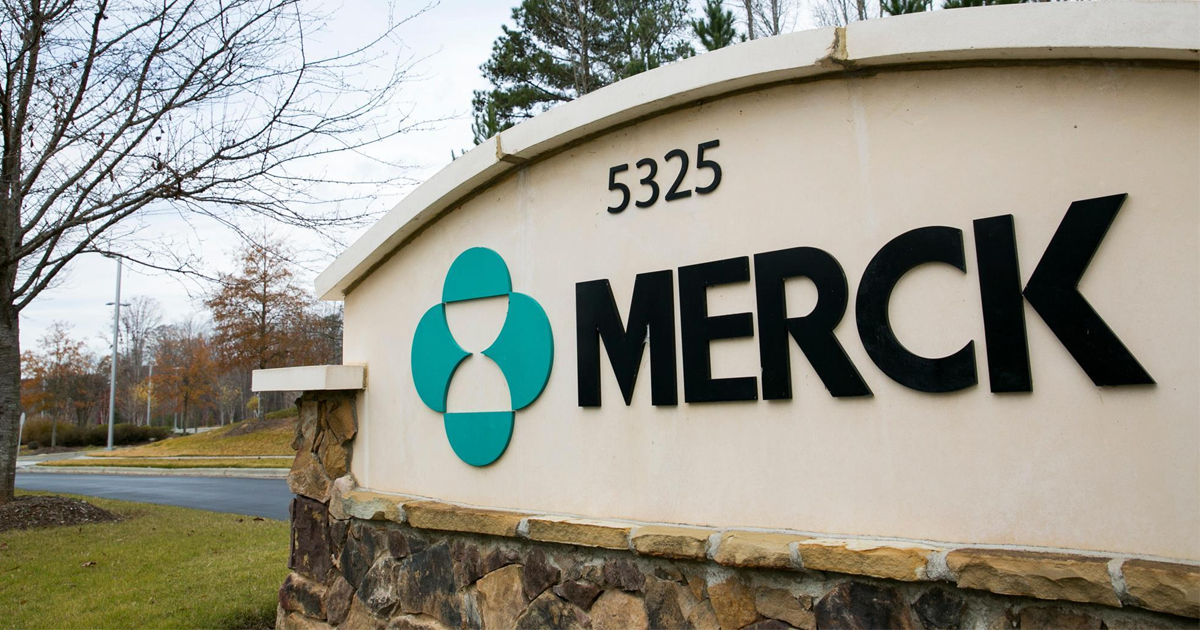 While the subtitle to President Trump’s new budget reads “Promises Kept. Taxpayers First,” a more accurate slogan would be “Big Tax Breaks for Corporations, Taxpayers Last.” The administration’s treatment of the healthcare industry is a case in point: Trump’s budget would give $235 billion in tax breaks over 10 years to Big Pharma, insurance companies and medical device manufacturers.

How does a budget that claims to put taxpayers first actually leave them holding the bag for tax cuts to profitable healthcare corporations? Very surreptitiously.

Trump’s budget once again would try to repeal the Affordable Care Act (ACA). The health care coverage the ACA provides to working people is partly paid for by taxing the profits of key healthcare industries, which benefitted enormously from the expansion of healthcare coverage under the ACA.

This was part of the bargain to get the ACA passed in 2010. Health insurers and prescription drug companies tacitly agreed to the surcharges to help finance the healthcare coverage for some 20 million uninsured Americans. Not a bad bargain.

This was a better alternative for them than more “radical” options discussed at the time, like letting Medicare negotiate drug prices or putting stiffer regulations on the health insurance market.

We estimate that three industries – health insurers, drug companies and medical device makers – would save a total to $235 billion over the next 10 years if the ACA is repealed, based on Joint Committee on Taxation data from 2017 (see table). Health insurers would get a tax windfall of $183 billion. That’s quite a present Trump has delivered to these companies on the 9th anniversary (March 23) of the passage of the ACA.

We think this money would be much better spent providing health care to working families, rather than lining the pockets of already wealthy health insurance and drug company executives.