Will Trump’s Speech on Pharma Lead to More Than Tough Talk?

Washington, D.C. – This week, President Trump will deliver a speech with more tough talk about pharmaceutical corporations “getting away with murder,” but instead of holding Big Pharma accountable for price gouging and offshore tax avoidance, Trump and the GOP recently rewarded these companies with massive tax breaks. Americans for Tax Fairness has released a new report highlighting the many ways big pharmaceutical companies benefited from the new tax law and how patients and public health programs got no price cuts in return.

“President Trump has talked tough in the past about reining in sky-high prescription drug prices, just like he talked tough about how his tax cuts will only benefit the middle-class and make wealthy people like himself pay a lot more in taxes,” said Frank Clemente, executive director of Americans for Tax Fairness. “Instead, Trump’s tax law is letting Big Pharma rack up billions in tax breaks, but its sharing little with its workers and nothing with consumers in price cuts. We hope the president remains true to his word about controlling drug prices rather than caving in to the drug lobby.” 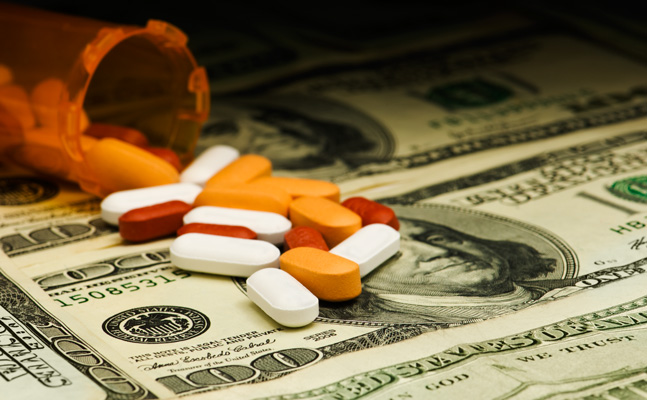 Following is a summary of the findings from BAD MEDICINE: How GOP Tax Cuts Are Enriching Drug Companies, Leaving Workers & Patients Behind:

THE PHARMA BIG 10 ARE SAVING BILLIONS IN TAXES

THEY ARE SHARING LITTLE TAX SAVINGS WITH WORKERS AND CONSUMERS