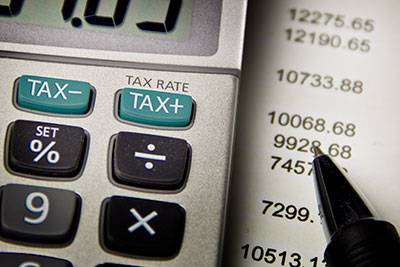 If the Buffett Rule becomes law, it will ensure that those who make more than $1 million a year (in adjusted gross income) will pay a minimum 30 percent tax rate. It was proposed after billionaire investor Warren Buffett noted that he pays a smaller percentage of his income in taxes than his secretary.

Mr. Buffett and President Obama recognized that under the current system, the wealthy aren’t paying their fair share – such as the nearly 1,500 people who made more than a million dollars but paid no federal income taxes in 2009. They crafted the Buffett Rule to make the tax code a bit more fair.

Resources
What the Buffett Rule Will and Won’t Do [Center for American Progress, 04/13/12]

Buffett Rule Bill Before the Senate is a Small Step Tax Fairness [Citizens for Tax Justice, 04/10/12]

Recent Studies Find Raising Taxes on High-Income Households Would not Harm the Economy [Center on Budget and Policy Priorities, 04/24/12]

An Analysis of the Buffett Rule [Congressional Research Service, 10/07/11]