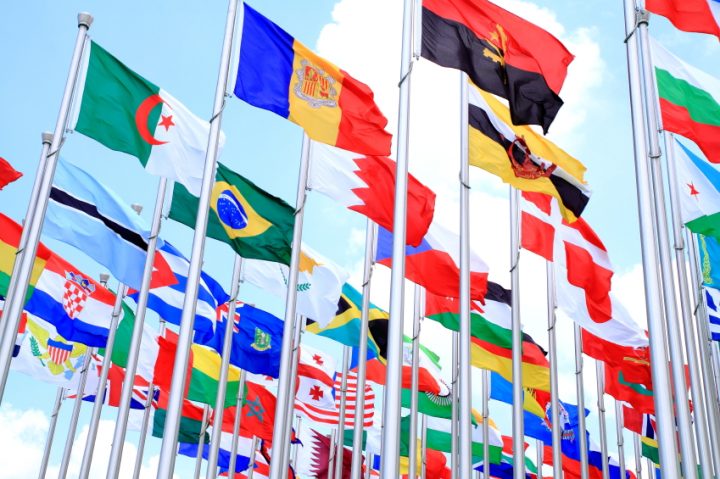 Corporations like Burger King and medical device maker Medtronic are planning to desert America by becoming foreign corporations. They plan to do this by buying a foreign company, and by changing their corporate address on paper to a tax haven country. It will let them avoid paying billions of dollars in U.S. taxes. It’s what’s called a “corporate inversion” — and lots of other corporations may follow suit. These “Benedict Arnold” corporations will still be headquartered here. They will still rely on our roads and bridges, our educated workforce, our legal system and more. They’ll also still depend on Americans to continue being their customers. They’ll just get out of paying their fair share of U.S. taxes.

Congress is considering legislation that would make it much more difficult for corporations to pursue inversions. We can also make sure that the corporations that are considering such a move know that we’re watching them, and that inverting will hurt their business. We must stop them, or we’ll end up getting stuck with the tab — leaving us to pay more in taxes, get fewer services or face a bigger deficit. Walgreens was exploring a tax inversion, but after we released this report (co-authored by Change to Win Retail Initiatives) and began mobilizing people to boycott the corporation, it backed down.

Check out the report — Offshoring America’s Drugstore: Walgreens May Move Its Corporate Address to a Tax Haven to Avoid Paying Billions in U.S. Taxes — to get a sense of the impact that a single tax inversion can have on our country.