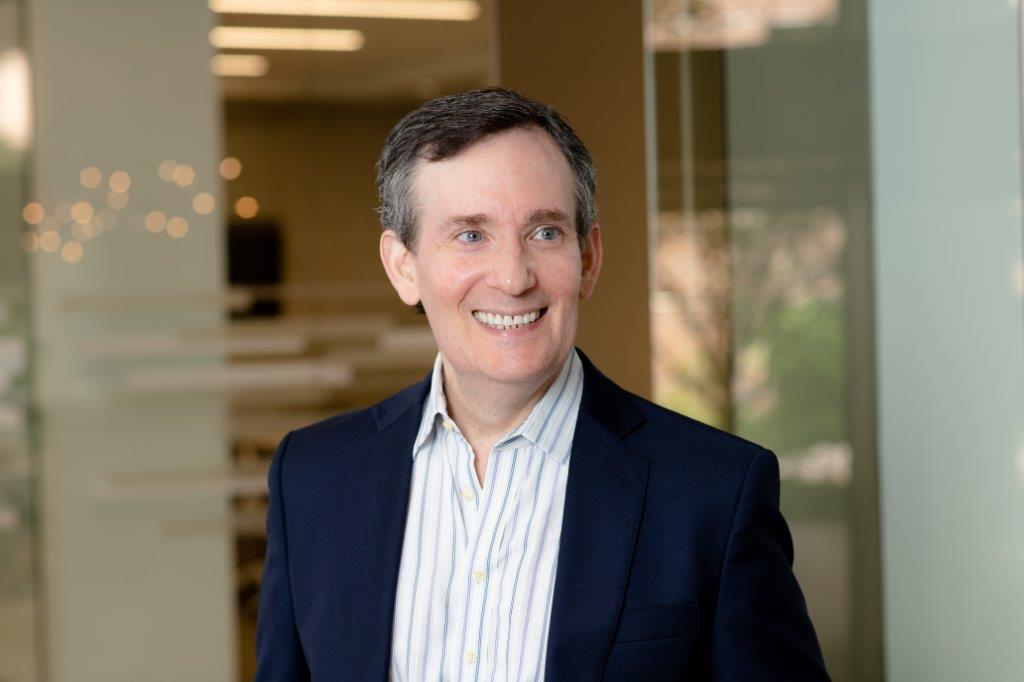 Frank helped found Americans for Tax Fairness in 2012. Previously he was Campaign Manager for the Strengthen Social Security Campaign, a coalition of 320 organizations. Prior to that he managed a health care campaign for the Communications Workers of America in support of the Affordable Care Act. He was Issue Campaigns Director at the Change to Win Labor Federation and Director of Public Citizen’s Congress Watch, a national consumer watchdog organization. Frank also has been senior policy advisor to the U.S. House Committee on Government Operations and Issues Director for Jesse Jackson’s 1988 presidential campaign. Frank edited Keep Hope Alive: Jesse Jackson’s 1988 Presidential Campaign.

Frank has extensive legislative, electoral, media and field mobilization experience at the federal state, and local level. His opinion pieces have appeared in The New York Times, The Washington Post, USA Today, Los Angeles Times and other publications. During his career Frank has been frequently quoted by major news organizations and appeared on talk shows. He has written and/or been the lead editor of hundreds of reports dealing with a wide range of policy issues and of investigations into the influence of special interests on the legislative process in Washington. He edited the book Keep Hope Alive: Jesse Jackson’s 1988 Presidential Campaign, after serving as the campaign’s issues director.

Frank helped found Americans for Tax Fairness and ATF Action Fund in 2012, a diverse campaign of more than 400 national, state and local endorsing organizations united in support of a progressive federal tax system needed to create an economy that works for all of us. He has served as its executive director the entire time. ATF works to create a fair tax system by through coalition coordination, public education and mobilization, research and policy, media outreach and digital mobilization of activists.

Frank was campaign manager for the Strengthen Social Security Campaign, a coalition of more than 300 national and state organizations fighting to protect and improve the Social Security program. SSS succeeded in getting Democrats to take Social Security off the table in bipartisan deficit-reduction discussions in 2010-2011 and later in building widespread support for expanding Social Security benefits.

For the three years before that Frank led a health care campaign at the Communications Workers of America—a new $7 million a year project that mobilized union leaders and members to lobby Congress and engage in political action through 125 congressional district coordinators. He also led the labor movement’s efforts to oppose the so-called “Cadillac tax” on health plans in the Affordable Care Act.

In 1995 and 1996, Frank was a consultant directing two national campaigns against Contract with America legislative proposals, both of which were vetoed by President Clinton. The bills were the Private Securities Litigation Reform Act and the Product Liability Reform Act.

For six years Frank was senior policy advisor to the House Committee on Government Operations, chaired by Rep. John Conyers Jr., overseeing diverse legislative and oversight initiatives ranging from national health care to the environment to budget policy. In that capacity, he was the principal drafter of the single-payer health care bill sponsored by Sen. Paul Wellstone and Reps. Jim McDermott and Conyers, which garnered 100 cosponsors in the House in 1994 and was the leading alternative to the ill- fated Clinton managed care plan. The legislation was the precursor to today’s Medicare for All bills.

Frank was issues director for Jesse Jackson’s 1988 presidential campaign and coordinated its platform committee work at that year’s Democratic National Convention. He has either directed or served as a senior advisor to several congressional campaigns and local initiatives.

Frank has a Bachelor in Social Work from the State University of New York at Albany.

VIDEO: Here is where billionaires are making their political donations
Yahoo! Finance
Jul. 7, 2020

Opinion: The Trump tax cut has amounted to nothing but broken promises for the middle class
By Frank Clemente and Will Rice
Los Angeles Times
Jan. 1, 2020

What Democrats must tell Trump: Get infrastructure money from corporations and the rich
By Frank Clemente
USA Today
May 21, 2019

Donald Trump’s tax returns would answer 4 serious questions about his fitness and our laws
By Frank Clemente and William Rice
USA Today
Feb. 7, 2019

Should the Rich and Big Business Pay for Infrastructure Fix?
Fox Business – Video
May 21, 2019