This analysis is primarily based on the one-page Trump Administration handout on April 26, 2017, and details from Trump’s tax plan released during the campaign and analyzed by the non-partisan Tax Policy Center. 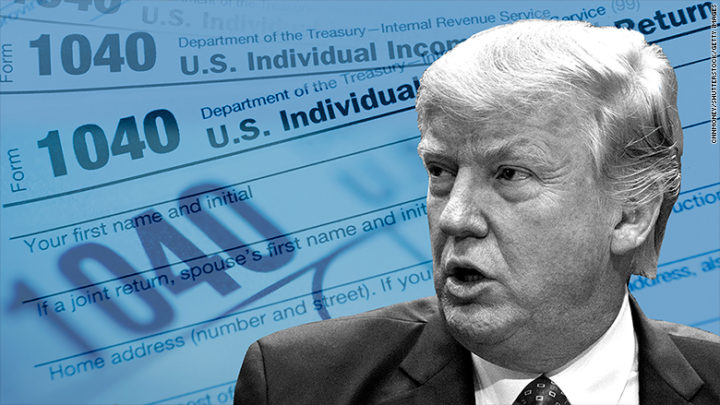 [4] TPC, p. 7. Estimate is based on a flat rate of 15% on pass-through income ($895 billion) and the shifting of wages and salaries to business income ($649 billion), less the repeal of certain pass-through business tax expenditures ($58 billion).

[5] TPC, pp. 4-5. Treasury Secretary Mnuchin claims that there will be rules enacted to prevent converting wages into business income, but did not provide any details.

[18] Center on Budget and Policy Priorities, “Ten Facts You Should Know About the Federal Estate Tax” (Sept. 8, 2016). http://www.cbpp.org/research/ten-facts-you-should-know-about-the-federal-estate-tax

[19] The Detroit News, “Clinton: Trump Plan to Ax Estate Tax Saves His Family $4B” (Aug. 11, 2016). This estimate was based on Trump’s original estate-tax repeal plan, which did not include the taxation of capital gains in larger estates. http://www.detroitnews.com/story/news/politics/2016/08/10/clinton-warren-economy/88546136/