THE ART OF THE SCAM: TRUMP THREATENS CUTS TO SOCIAL SECURITY, MEDICARE & MEDICAID TO PAY FOR MORE TAX CUTS FOR THE RICH 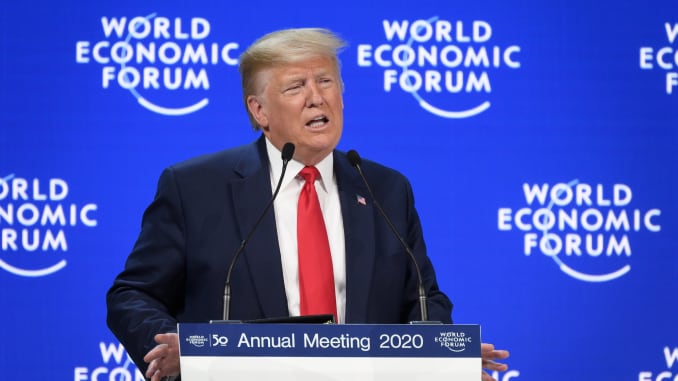 If there was any confusion about what that means, Trump in answer to a question acknowledged he “was willing to do some of the things” he “said he wouldn’t do in the past”—a clear allusion to Trump’s promise in 2015 never to cut Social Security, Medicare or Medicaid.

“President Trump and the GOP can’t seem to help themselves: their core goal is to cut taxes for the rich and corporations, then turn around and try to pay for those cuts by slashing vital public services working families depend on and have spent years paying into,” said Frank Clemente, executive director of Americans for Tax Fairness. “But this time the American people are wise to the trick and won’t put up with it.”

Yesterday, Trump said he was planning to unveil new tax cuts within the next 90 days. He described the cuts as for the “middle class,” but that’s how he described the 2017 tax cuts as well, and this year under that law the top 1% on average got a tax cut 75 times bigger than the bottom 80%.

“We’ve seen this scam before, when Trump proposed budgets in 2018 and 2019 that would have slashed Medicare, Medicaid and the Affordable Care Act to make up for the nearly $2 trillion in extra debt created by tax cuts largely for the rich and corporations contained in the Trump-GOP tax scam,” added Clemente.