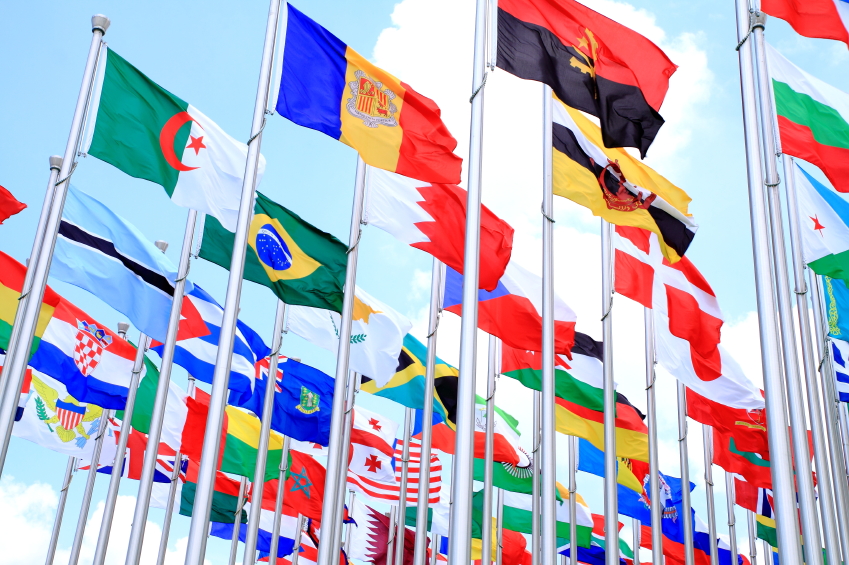 “Profit shifting by multinationals is a principal method of corporate tax avoidance. Improved reporting requirements, as proposed in this regulation, are critical to identifying this form of corporate tax dodging. And improved reporting will lead to better long-term solutions that ensure corporations pay the taxes they owe,” Clemente testified at the IRS’ public hearing on the proposed IRS rule to implement country-by-country reporting by multinational corporations (REG-109822-15).

“While we know the topline numbers, we have no idea where these profits are located, whether the company has employees and real business in those locations, what tax rate has been paid, etc.,” Clemente testified.

Links to testimony by the Financial Accountability and Corporate Transparency (FACT) Coalition and other ATF allies can be found here.

The proposed rule can be found here.

For a PDF of this press release click here.