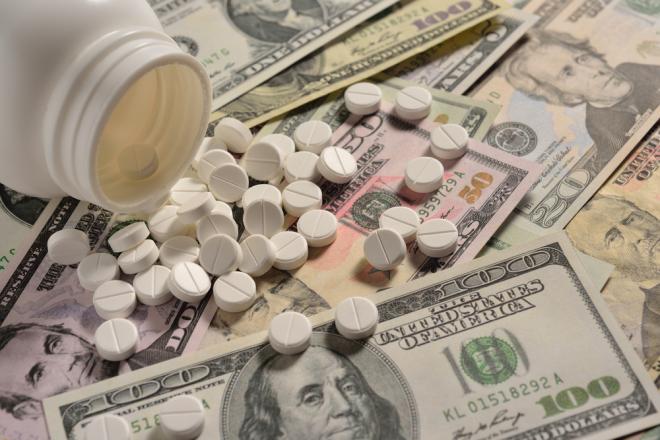 America’s 10 biggest prescription-drug corporations—the Pharma Big 10—are among the biggest winners from the Trump-GOP tax cuts but they are sharing few of the benefits with their employees and are offering no pricing relief to their customers. Instead, they are mostly rewarding their CEOs and other wealthy shareholders with fat stock buybacks and dividend hikes, recent public announcements and analysis reveal.

Following is a summary of the report’s findings, many of which are highlighted in Table 1 (data is current as of April 26, 2018):

THE PHARMA BIG 10 IS SAVING BILLIONS IN TAXES

THEY ARE SHARING LITTLE TAX SAVINGS WITH WORKERS AND CONSUMERS

The big tax discount on accumulated offshore profits, combined with ongoing savings from the corporate tax-rate cut from 35% to 21% on domestic profits, and the even lower tax rate (one-half the domestic rate or less) that now applies to future offshore profits, will turbocharge profits in an industry already flush with cash. But so far, few benefits are filtering down to hard-working employees—and none to long-suffering patients.